A Pedego battery is in sleep mode when you are unable to power up your bike and do not receive any information from the state of charge indicator. Sleep mode helps prolong the life of your battery and help protect the battery during storage. To wake up the Pedego battery, plug the battery into a Pedego charger. The charge port is on the bottom side of the battery. Open the dust cover and insert the charging port.

How to Charge Your Pedego Battery

How to Set Up Pedego Issued Voltmeter 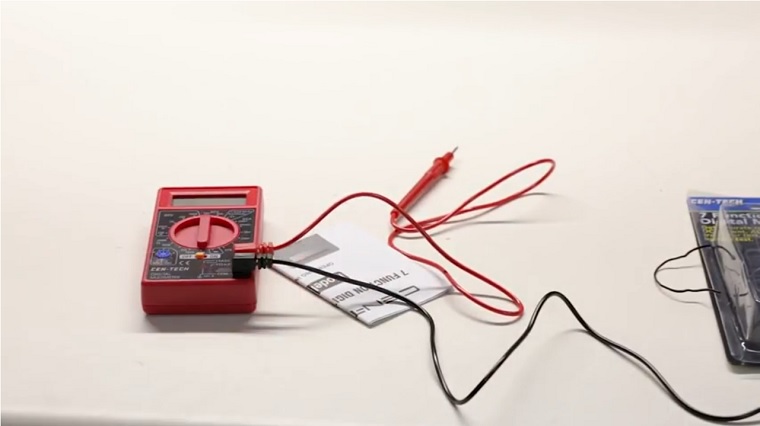 How to Check Pedego Battery Voltage at Discharge Port

To test the voltage of your Pedego battery, first make sure your voltmeter is at 200 DC V. Next, insert the negative lead (black wire) into the negative portion of the terminal (the inbound side). Next, insert the positive lead (red wire) into the positive terminal of the battery. Power the battery on and power on the voltmeter. This will display the voltage of your battery. 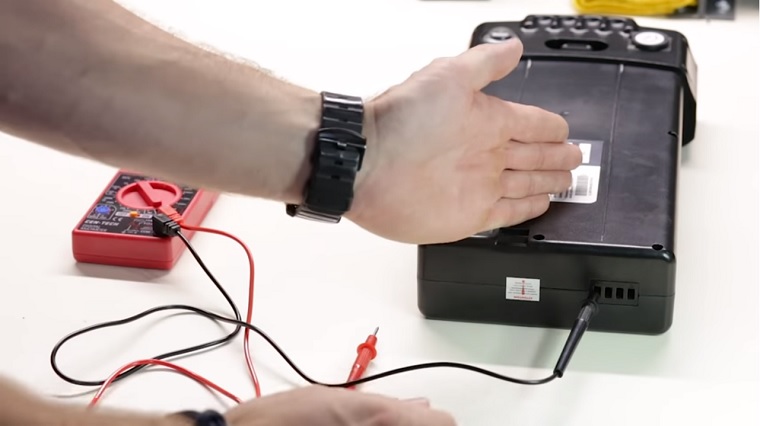 How to Check 36V Battery Voltage at Charge Port

To test the charge port voltage of your 36V battery pack, first open the dust cover on the underside of the battery. Next, power on the battery pack. Then, grab the positive and negative leads of the voltmeter. The positive will enter through the middle of the port and the negative lead (black) will be pressed against the sidewall of the port. Turn on the voltmeter to display the current voltage. 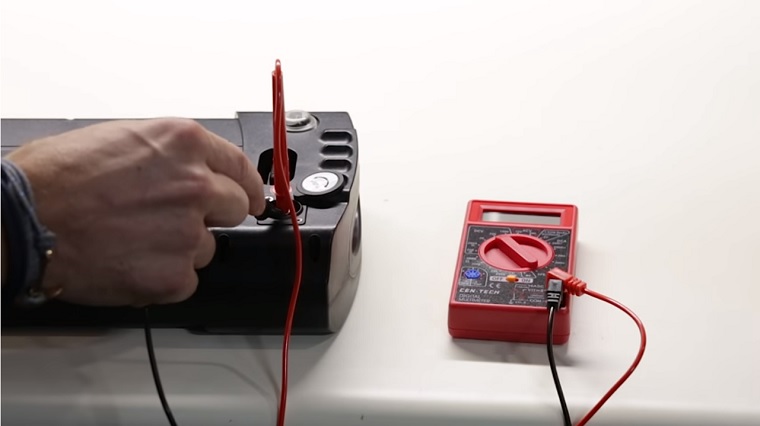 How to Check 48V Pedego Battery Voltage at Charge Port 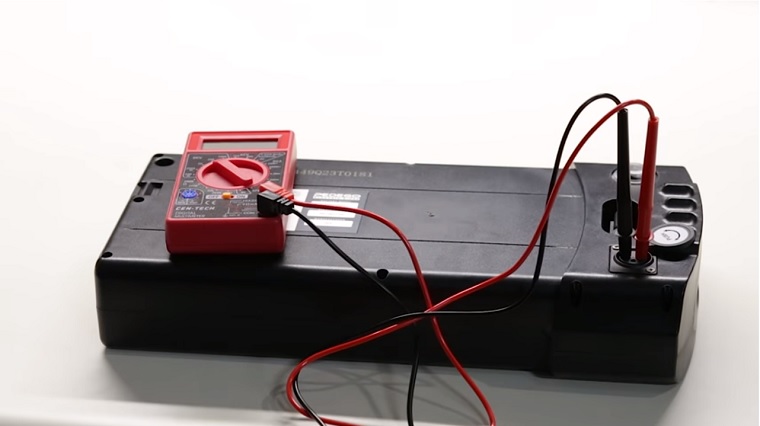